Is your teenager doing this?

We can help your teen right now!

Recently featured on King 5 News, learn how Smokey Point Behavioral Hospital can be a resource to your teenager in their moments of need. 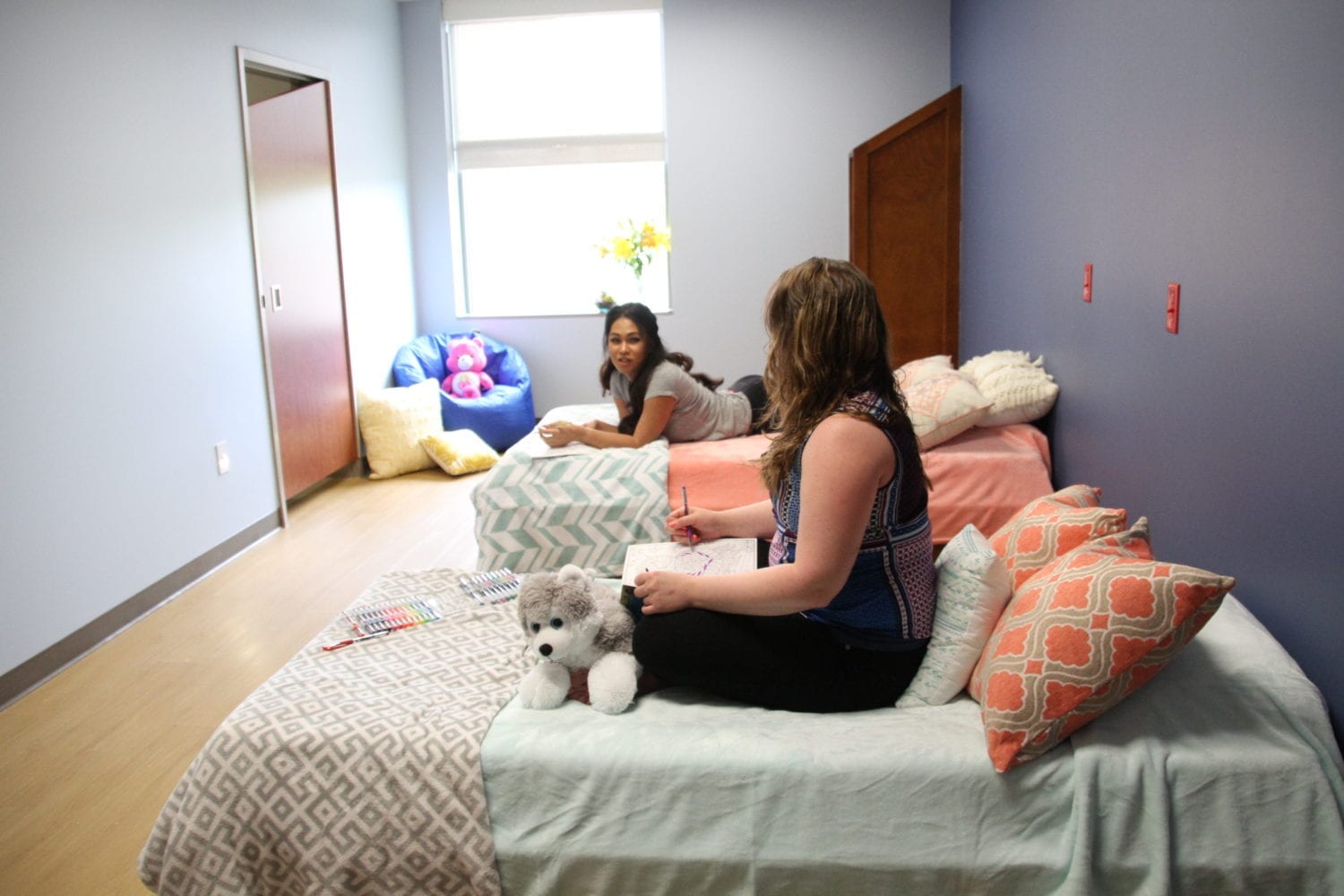 FOR IMMEDIATE ASSISTANCE CALL US AT (360) 651-6400. This form is not meant for an emergency, we respond to website inquiries within 24 hours.